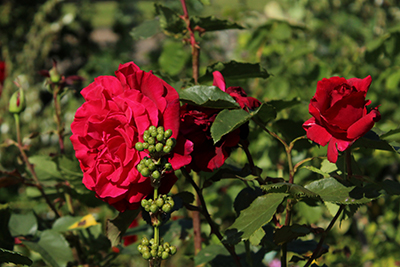 As the saying goes, 'a picture is worth a thousand words', so photography has always played an important part in graphic design. It can help to convey a message to its audience with little or no words to accompany it. Photography is also an important part in branding for an organisation or product because it can be used to portray the right image to its customers.

Also known as point and shoot cameras, these are the simplest of the cameras described here. The user simply has to point the camera at the subject, press the button and the rest is done automatically. The advantages with these cameras is that they are relatively cheap, small in size and easy to use.

Another disadvantage of Compact cameras is the way in which it handles lighting. In a low lighting situation, the quality of a photo is reduced by the presence of noise. In contract, in a well-lit scenario, such as on a sunny day, detail can be lost due to over exposure, where, for example, the sun is shining on an area included in the photograph.

Compact cameras also suffer from time lag between the button being pressed to take the picture and the picture actually being taken. This can lead to a photograph opportunity being missed, particularly if the subject is moving. 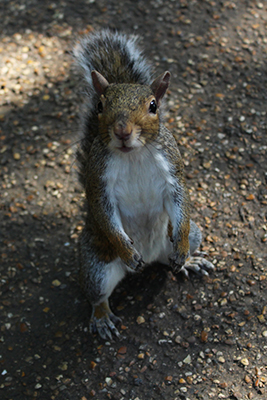 In contract to Compact cameras, Digital SLR (Single Lens Reflex) cameras provide much more flexibility and control over the pictures being taken, however, this does come at a considerably higher price. The flexibility is provided with features such as Aperture and Shutter Priority modes. Aperture Priority allows the user to control the depth of field, which was described above. Shutter Priority allows the user to adjust the shutter speed in order to make moving subjects look still or to capture motion blurring.

Aside from the price, the other main disadvantage with DSLR cameras is their size, as they can be quite bulky, particularly in comparison to Compact cameras. This is due in part to the lenses, however, these lenses are much more powerful than on Compacts and are also interchangeable, meaning that you can use a more powerful lens if required.

With DSLRs, there isn't an issue with time lag between pressing the button to take a picture and the picture actually being taken. The problem with how lighting is dealt with, either low lit or well lit, is also resolved by allowing the user to under or overexpose an image in order to regain the detail.

Something else that is present on a DSLR, but not on Compact cameras is an optical viewfinder. This allows a photographer to compose a shot while seeing exactly what the lens sees by looking through the lens.

These cameras provide a middle ground between Compact and Digital SLR cameras. Although larger in size than Compact cameras, they are still quite a bit smaller than DSLRs, making them more portable. Features found on DSLRs, such as Aperture and Shutter Priority modes, are also available on Bridge Cameras. A big drawback though, compared with DSLRs, is that they currently are not available with interchangeable lenses, so if you want one that is more powerful you would have to replace the whole camera. The purchaser has to seriously consider what type of pictures they want to take before purchasing. 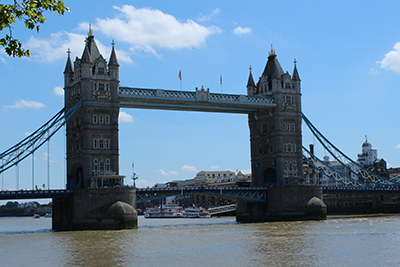 Mirrorless cameras remove the bulky mirror and pentaprism necessary for the optical viewfinder of a DSLR, but keep other capabilities such as interchangeable lenses. This means that they can be significantly smaller than a DSLR. Whether the advantage of having a smaller size out ways the disadvantage of not having a viewfinder is personal choice.

Although it is possible to teach yourself the skills you need through manuals, other books and the internet, it can be easier and quicker to have some tuition from a professional. Below is a small selection of organisations that provide photography tuition.

How Tos and Useful Stuff